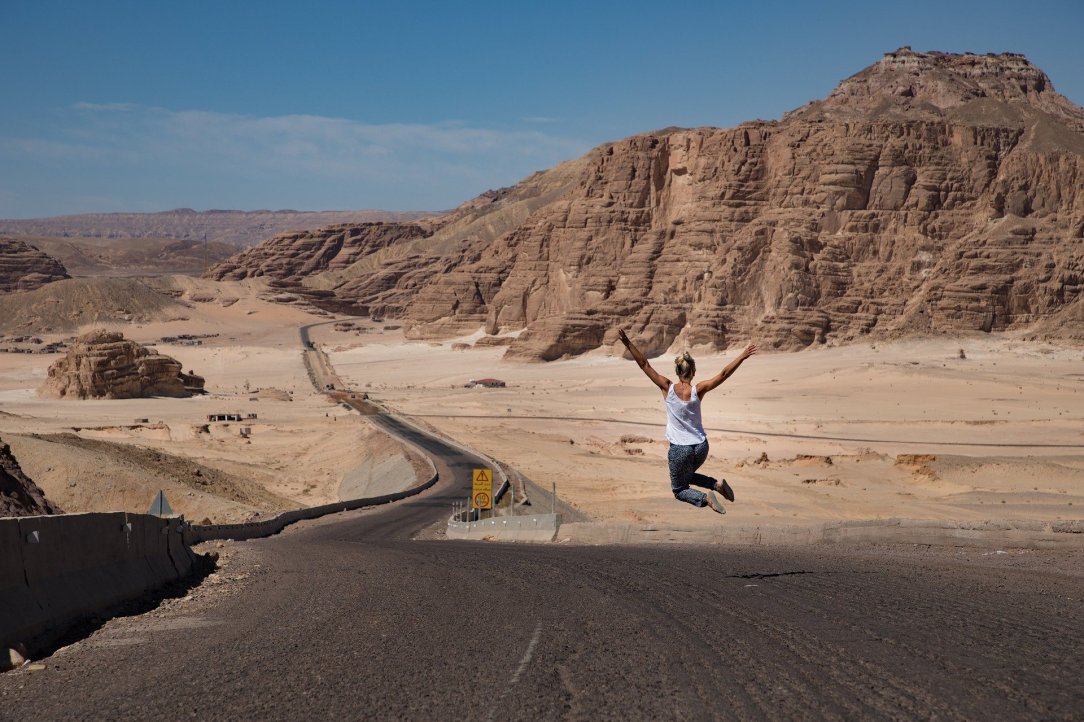 Do it now…or at least soon.

By Roacilynn in So Random on January 27, 2020
No comments

So I spent most of my day volunteering at the animal shelter this past Sunday. There was a lot to do and that keeps me off the grid. I get into my car, unlock my phone- BREAKING NEWS…Kobe and his daughter die in a helicopter crash. I felt how most people are feeling. Utter shock and sadness. I was never a fan of his but still, I recognize he’s one of the greats in basketball. Also a great father. At least from what I’ve seen in the media. His daughter and her teammate, so sad. Then I read about the others who lost their lives. These people left so much behind it’s heartbreaking.

This morning I get to work and hear news from a co-worker about a family member that lost his life in a freak accident also on Sunday. He was only 23.

My mom believes if we were all a little more careful we would be fine. She’s also someone who doesn’t drive on the freeway either. I was telling her if you’re meant to go, it’s going to happen. You can’t control it. I believe our fate is already written for us.

So…this is yet, another reminder to live your life NOW. We all already know this but get lost in the mundane. I am so guilty as well.

I understand we have responsibilities but at least plan to do the things you really want sooner than later.

Live in the present moment because it’s all we truly have.

About me…let’s see….I would say I am a TRUE Virgo. If you knew me, then you would so agree. There are quite a few things I care deeply about. Off the top of my head, I would say with much passion, my family, friends, the environment and world peace. Oh and animals. Can't forget them. I think I love animals more than most humans, lol. I believe it’s important to surround yourself with good people. Be picky with who you let in your circle. The environment, the earth does not belong to us. We are merely just visiting for a period of time. So lets no abuse it. World peace, that’s a hard one. It’s not a perfect world, but wouldn't it be wonderful if every child, women and man were safe? We can’t change the world and every single soul living on earth. But one person can make a great difference in the surroundings in which they live. Wouldn't you agree? Let’s not forget what fuels my soul, music. It speaks for me when I can’t. It expresses my feelings when I am unaware of what they are. It has a way of lifting my spirits when I am down. It has this magical power that is able to touch my heart with just lyrics alone. I wouldn't know what I would do without it. Poetry, I love poetry. In all forms...written or spoken. I think that's it :) Wait, then there is God, the source of everything. Astrology, quantum physics, Abraham Hicks, Agape...I should just end this now, LOL. View all posts by Roacilynn

Something to think about.
🌒 #moonchild 🌒
Did you know that #valentinesday falls in #aquarius season? If you really think about it, it's about social interactions with friends...people in general. #Leo is the true sign of romantic relationships...so don't feel bad if you're single 😂
You should wake up everyday with intention and not be a byproduct of reaction.
😍
😎

I appreciate your support! 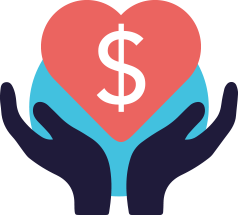 If you find any value here, please consider supporting my work :) Thank you! 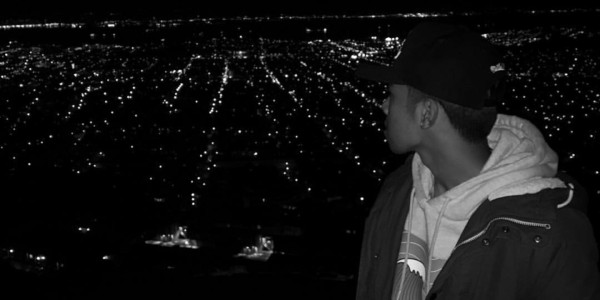 Always Live Life to the Fullest 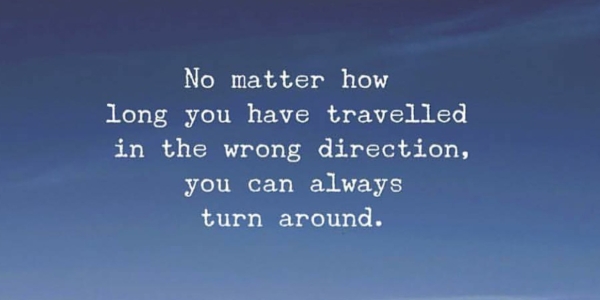 The Woman In The Mirror 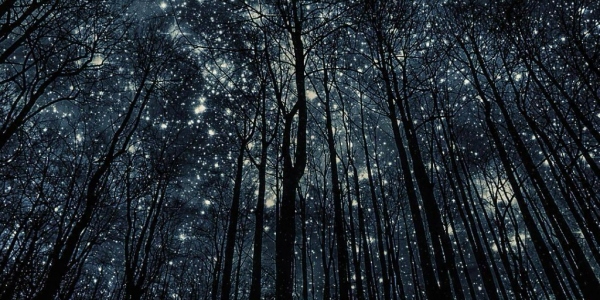 Why I Couldn’t Stay