OK…so I didn’t get to see the MTV Music Awards last night. Two reasons, I don’t have cable and I was drugged up on allergy pills and couldn’t stay up anyways.

I did check out recaps this morning. It’s not the same as watching it in it’s entirety, but it will do.

Katy Perry by far in my opinion had the best performance. 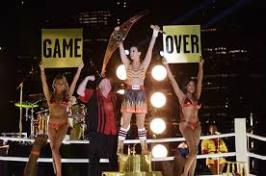 Taylor Swift, I love that she got caught dropping the F* bomb when her ex was onstage presenting an award. Hey, I think he’s an A**hole as well. 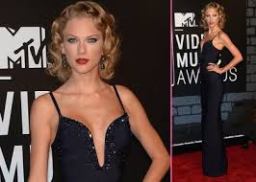 Annnnnd….why do “once good girls” turn out so raunchy? I mean I love Christina Aguilera when she came out raunchy with her Stripped album. But it was more of – I’m a FIGHTER – Can’t Hold Me Down kinda vibe. It was positive for woman all the world.

BUT…Miley Circus… what is wrong with her? it’s not cute. Kinda gross. 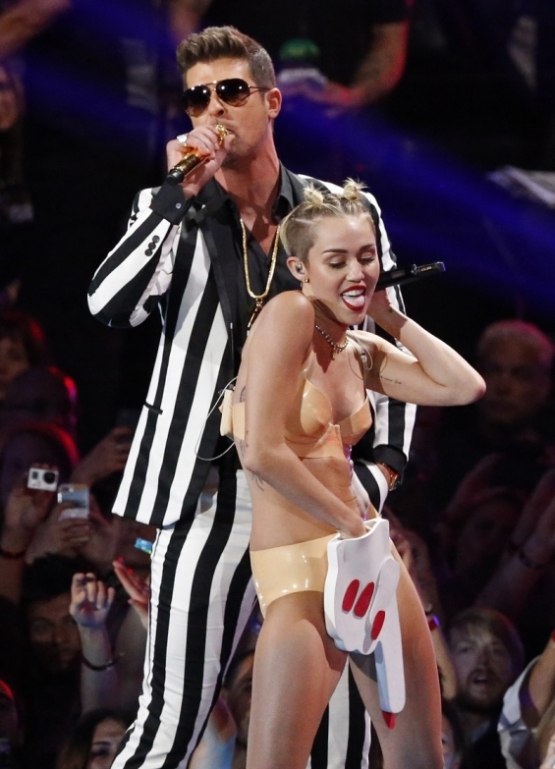 Nsync was cool, I grew up listening to them. Adorable guys. 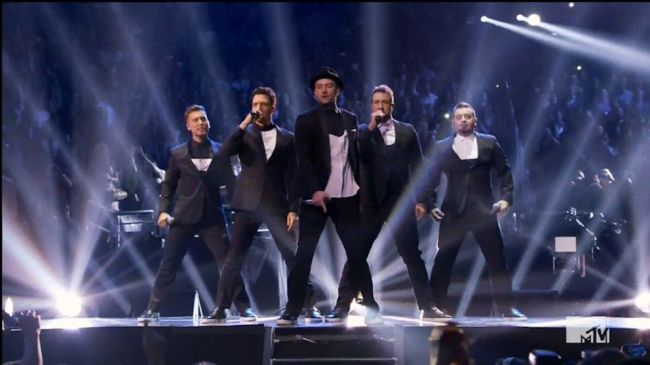 That’s it…what did you guys think of this years 2013 MTV Music Awards???